Congress has asked Google to respond to Gmail scam scandal

With information from third-party app developers able to read the emails of millions of Gmail accounts, the US Congress asked Google on July 9 to respond to privacy-related questions after the crash this. 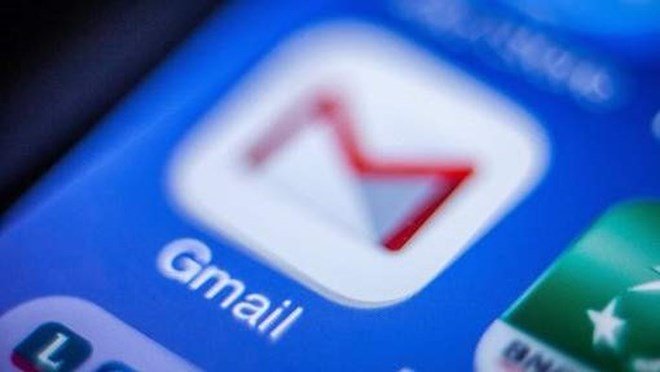 The US House Committee on Energy and Commerce has sent a letter to both Apple and Alphabet (Google parent company) asking the two tech companies to respond to a series of privacy-related questions. .

Most of the questions addressed to Alphabet Larry Page’s CEO on the Wall Street Journal’s newsletters show that third parties are capable of collecting audio, tracking location and Read emails of Gmail accounts.

The Commission has indicated that although last year Google announced it would stop scanning users’ emails for targeted ads, it silently allowed third parties to access data and email content through That is raising concerns about privacy.

These third parties may retrieve email data after the user has given them access by marking a rather ambiguous and deceptive approval box.

“Google still allows third parties to access the user’s email content, including text messages, email signatures, and receipt data, to personalize content,” the US House of Representatives expressed. afraid in the text to send Alphabet.

US congressmen have questioned how to implement its commitment to privacy when allowing allegedly infringing Google privacy. and Facebook works on Apple operating systems. The Commission called this “contradictory to Apple’s value.”

The US House of Representatives asked the two technology companies to explain all questions before July 23.