In 25th January, a meeting was held by Udoctor as a opportunity to express sincere thanks to the doctors who have been with Udoctor project from the beginning to contribute to a better life for society.

It’s honored to welcome presentations of Mr . Truong Trong The – Project Director of NOVAON Internet Corporation as well as 10 doctors who represented 1700 doctors in Udoctor project On behalf of Udoctor team and users, Mr The express his gratitude to the doctors and also reported positive outcome Udoctor has achieved. After a short time launching “ Ask free questions to doctors” app, Udoctor has been on top position in Google Play and App store about health issue in Vietnam, more than 1700 doctors and 70.000 users join this app , 250 turns of questions per day and 35.000 advices in total.

There is no doubt that the belief and encouragement of the doctors is one of the motivations for continuous efforts of Udoctor team whom always put their passion, determination and youth into every task they do.

Seeing precious sacrifices of the doctor in helping patients and their devotions in sharing knowledge with society, Udoctor wonders how to come up with ideas to enhance “a healthier, better life for Vietnamese”. On this occasion, the doctors also shared their opinions to improve a higher quality of this App in the coming future. Dr. Nguyen Ngoc Thanh (Ha Dong hospital) said: “I’m so happy to know that we still have young people like you who concern a lot about Public Health to help many people overcome their problems. After joining this project, I believe that the connection between patients and doctors now is not a big deal. Hope this app can reach as many people as well “ 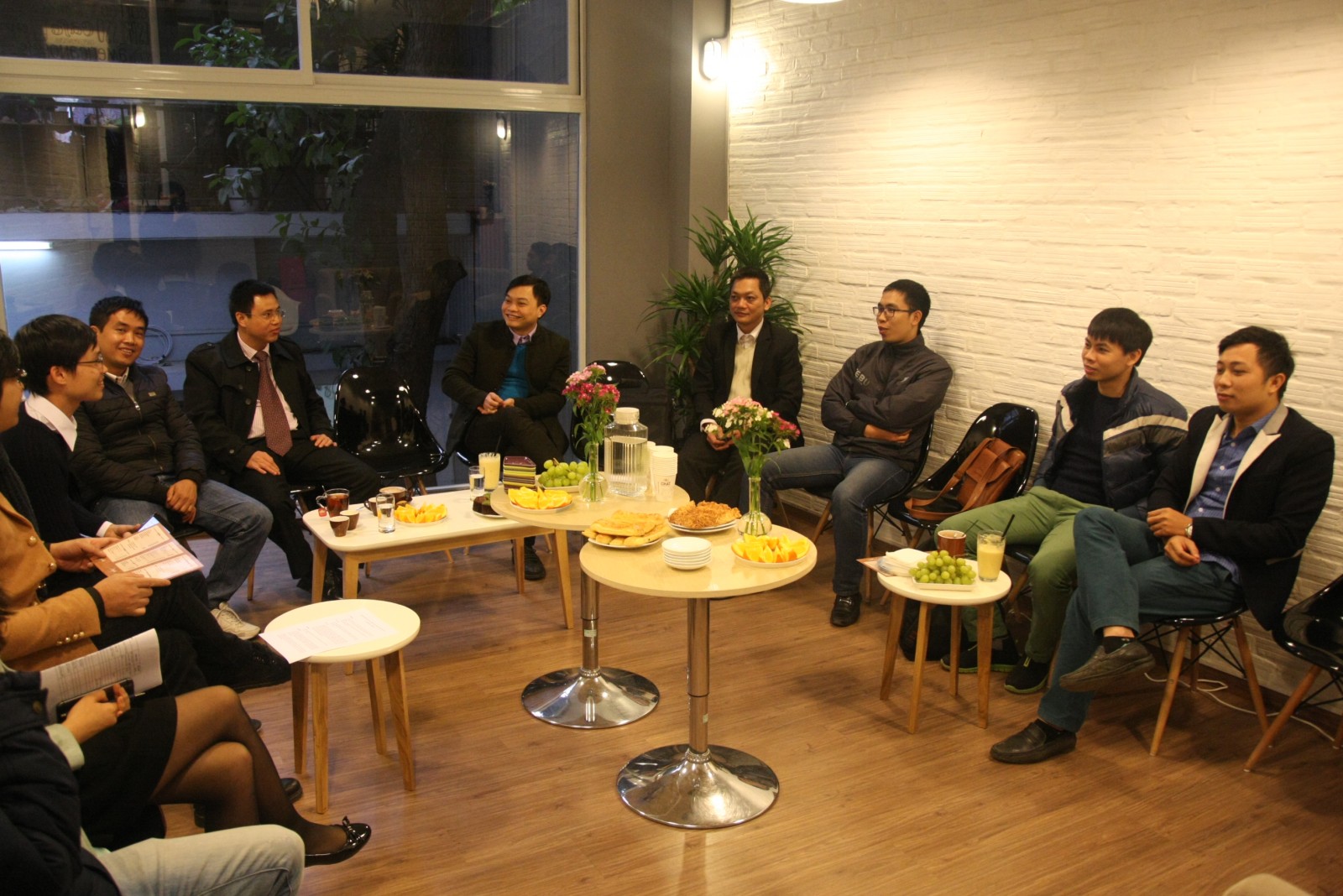 The comfort meeting ended with smile, encouragement and hope in a potential project. Udoctor would like to wish the doctors good health, success and always keep their inspiration.